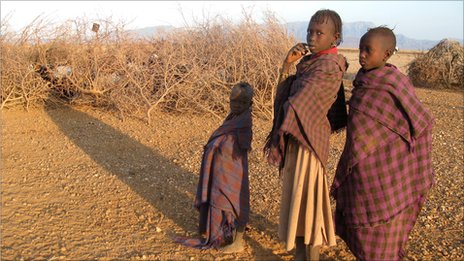 Old and Forgotten: The Crisis of Africa’s Elderly
As Africa’s population grows, so does the number of older people. Traditionally, extended families have taken care of elderly members but that’s now changing, meaning aging Africans are facing new problems. The United Nations Population Fund estimates that around 50 million people above the age of 60 account for around five percent of Sub-Saharan Africa’s population. In the past, most of them turned to their families for help but that practice is becoming less widespread.
Unfortunately, convincing people that the elderly in Africa are in need of help is no easy task. Even development policy debates tend to marginalize issues related to the elderly. One example is The Millennium Development Goals (MDGs) that focuses only on women and children.
This video highlights the current situation in Zimbabwe: http://globalhealthafrica.org/?goback=%2Egde_54858_member_162832326
Previous ArticleСаранск: Кто руководит социальным стационаром для пожилых
Next ArticleКонкурс ДА!НКО