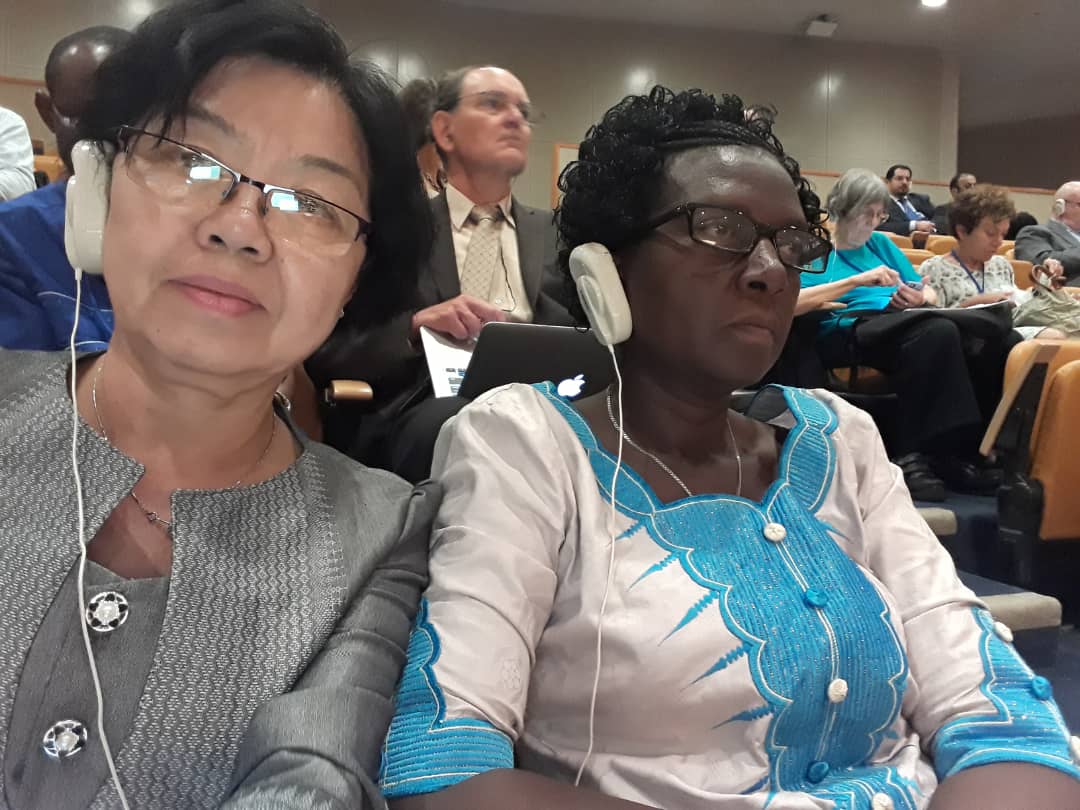 Speaking out about autonomy and independence

Urantsooj Gombosuren from the Centre for Human Rights and Development in Mongolia was a panelist on the topic of autonomy and independence. She told the OEWG that Mongolian older people often take care of grandchildren, unpaid, and then take out loans to support their adult children and their families. This is often not the choice of older people. This is violation of their rights to autonomy and independence.

Vanda and Verene addressed the OEWG today about older people’s experience of autonomy and independence. Vanda told the OEWG, “I am an older person. I want to make my own decisions in every aspect of my life. And I also believe all older people want to make their own decisions without any fear or interference by others, particularly from their families. Most older people, including me, want to have freedom and are strongly motivated to do what we wish.”

Verene said, “It is the government’s responsibility to make sure older persons’ decisions are respected in the law and in practice and that older persons have the information and support they might need to make those decisions.”

What Member States are saying

The Dominican Republic said no constitution in the world states when autonomy and independence ends and that older people have the same rights as anyone else.

Slovenia said the lack of standards in this area is compounded by ageism and abuse.

Thought for the day

Civil society participation at the OEWG is stronger and better co-ordinated than ever. But how do we encourage more African and Asian Member States to participate?